How Much RAM Does an Android Smartphone Need?

Just a decade ago, smartphones had less than 1 Gigabytes (GB) of RAM. Today however, most mobile devices have RAM ranging from 2 GB for budget phones to 12 GB for flagship units. But, is it true that the bigger the RAM, the better for the user? Or are you paying extra for something that isn’t essential?

This post will answer some of RAM’s most common questions and ultimately give you the right amount of RAM you need based on your smartphone usage.

Why Does a Smartphone Need RAM?

Before you can decide how much RAM your smartphone needs, you need to know what RAM does for your device. Random Access Memory (RAM) is computer hardware that stores temporary Memory from the currently open apps and programs.

If you ever own a PC or laptop, the RAM in your smartphone functions similarly to those computing devices. The primary part of RAM is to allow more apps or programs to be opened at once.

How to Check RAM Usage on Your Smartphone

If you are curious to find out how much RAM your Android smartphone has, you can do the following steps:

2. Then, tap Storage and Memory.

The page will show you the Average memory use as well as the Total Memory of the phone. It also offers other important information such as Performance, how much data is currently Free, and the number of apps used for the last few hours. 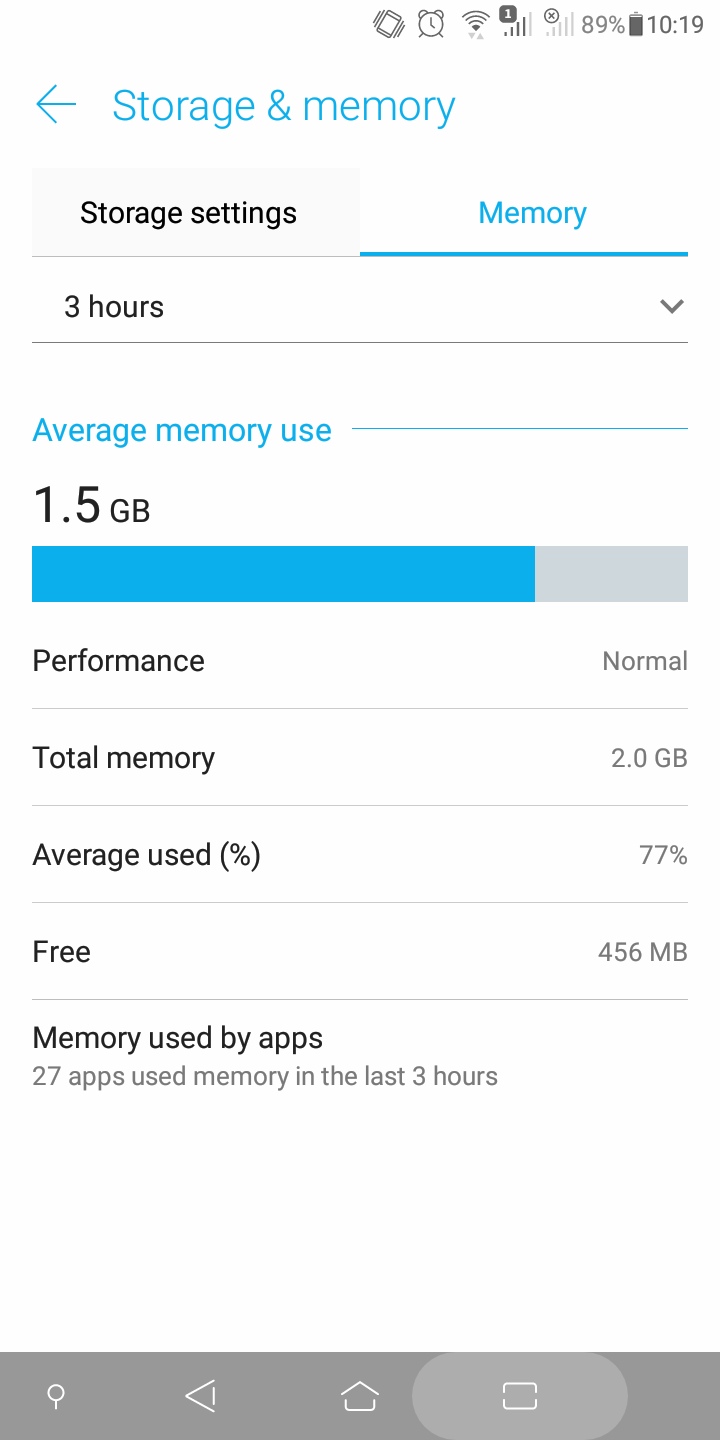 You need to go through more steps in some models, especially under a carrier plan.

1. From your phone’s home screen, tap Apps, then Settings.

2. Choose the General tab and then tap Device Manager. Next, tap the Application Manager.

3. From the RUNNING screen, swift to the left.

4. Here, you can see the free and used RAM on the bottom left of the page. 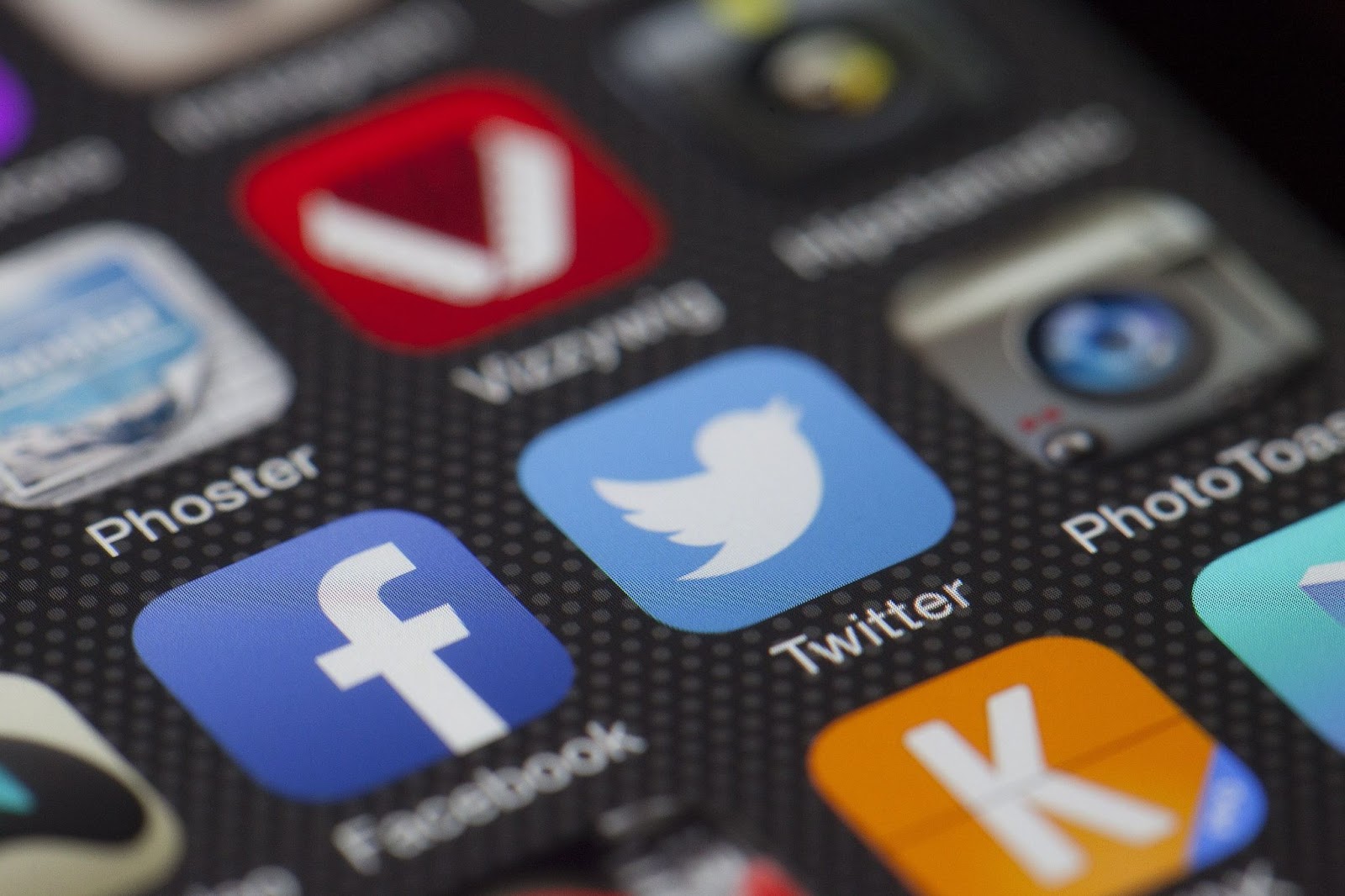 When it comes to RAM size, bigger isn’t necessarily better, especially if you aren’t using resource-heavy apps daily. Everyone has varying demands for RAM on their smartphones since they use them differently.

Here are some popular apps and their average RAM consumption:

The best way to determine how much RAM you need is to consider which of these apps you usually use at the same time. Additionally, you also need to view the Android version installed on your phone as they also take some of your RAM.

You can also simulate a scenario wherein you usually open multiple apps and note the total amount of RAM that they consume. Doing so should give you an idea of how much RAM you need should such a scenario occur.

Is 3 GB Enough for a Smartphone? 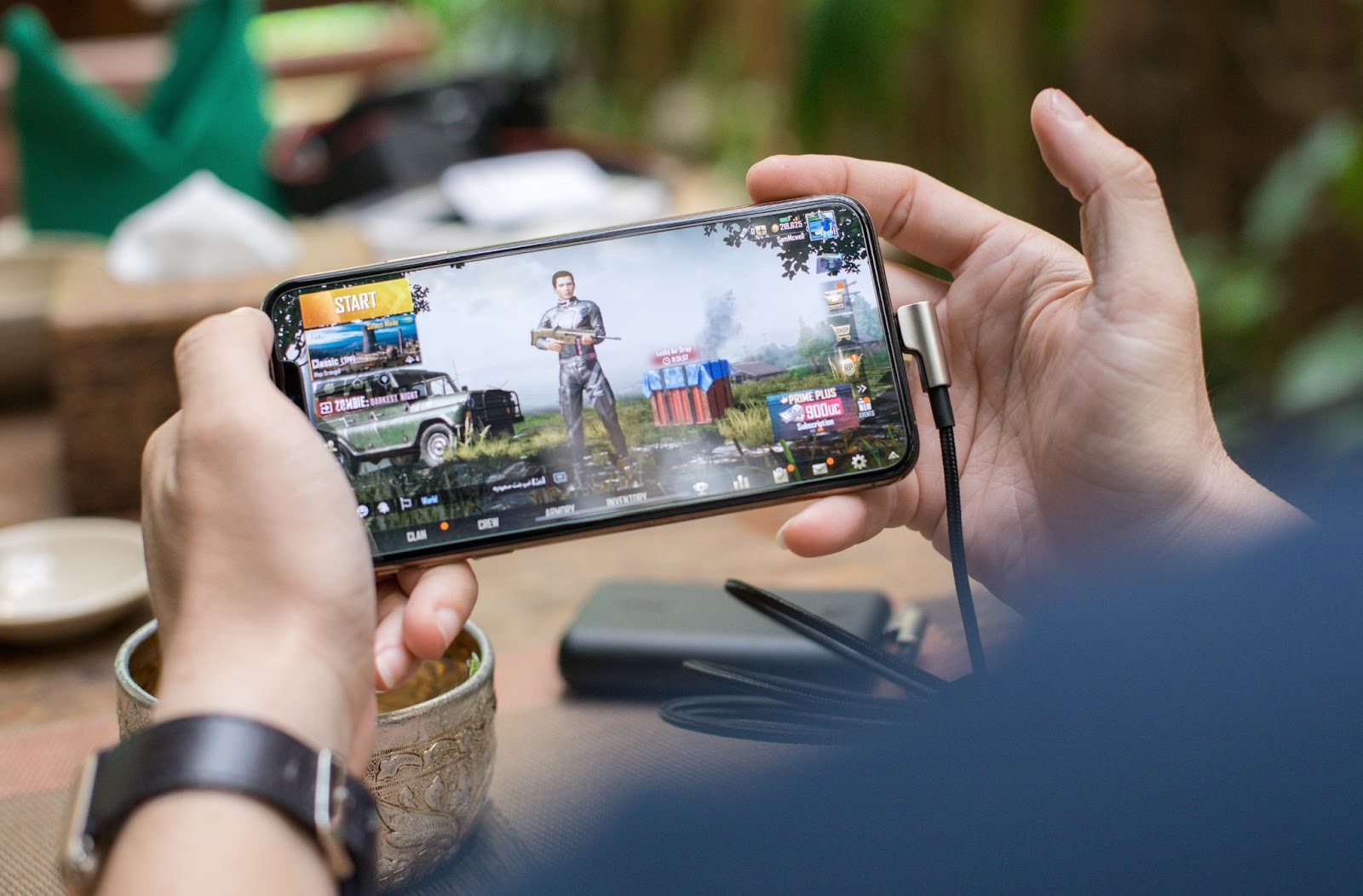 If you are using an older Android phone mode, then 3 GB of RAM is enough to run when performing basic tasks. It’s capable of multitasking without rebooting or forcing the phone to stop some of the apps.

However, if you are using resource-heavy apps such as graphics-heavy games like PUBG, then your phone might run risks of running at a slower frame rate. When you experience OS-related slowdowns even when running commonly low memory apps, you might need to consider upgrading your 3 GB RAM to 4 GB.

In 2020, Google announced that smartphones that run on Android 10 and Android 11OS need to have at least 2GB of RAM. Consequently, most budget phones in the market are equipped with factory 2GB or 4GB RAM.

The current Android 11 OS consumes about 1.8 GB of RAM just by running in the background.

A 4GB RAM phone is generally better since it allows you to run heavy memory applications and even multiple apps simultaneously. Because the Android OS is known to consume many RAM, 4GB is your safer bet to be update-proof, at least for the next few years.

On the other hand, buying 2GB RAM is also not a wrong choice, especially if you only open one or two apps at a time. Hence, you can still enjoy the functionality of an Android smartphone even if it’s running the latest version of the OS, albeit you can only open a few apps simultaneously.

Should I Upgrade to an 8GB RAM Phone? 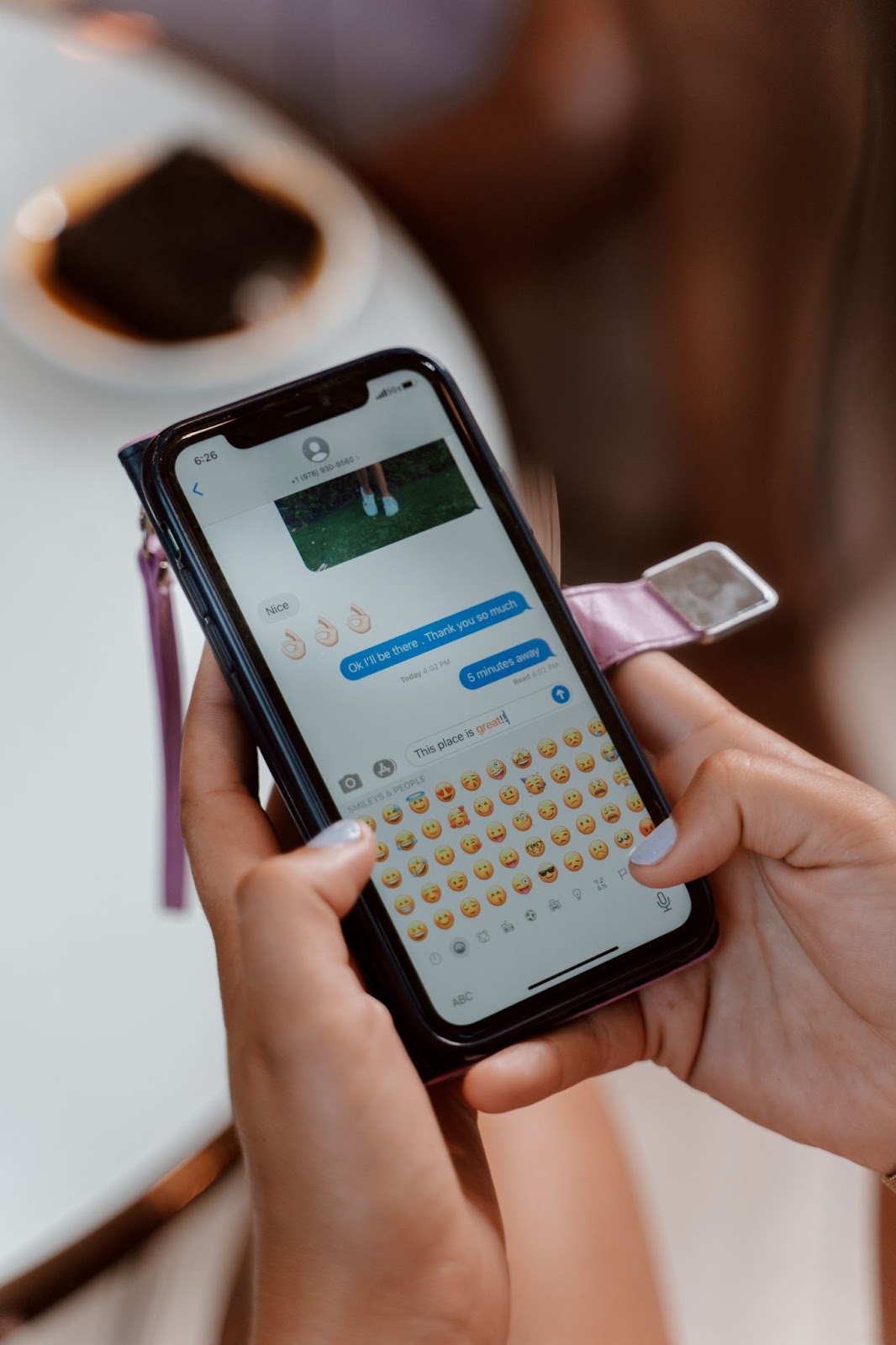 Most mid-range smartphones usually have 8GB RAM. However, that amount of RAM might be too much, especially if you are not using it for gaming or video editing on your phone.

8GB is excellent to have but not completely necessary. While it might be future-proof, most users will likely change phones when more demanding OS updates and apps arrive at that time.

Advertise with usAbout UsContact Us