10 Things to Look for When Buying a New Android Smartphone

There are so many smartphone brands, models, and iterations out there, it’s so hard to pick one and stick with it. To rule things out easier for everyone, you can always opt to check on the best smartphone features and the best phone specs, so you can choose a smartphone by its features. To help you out, we have decided to put out a quick list that lets you easily identify which smartphone specs you should check out before you go on shelling out money to get yourself a new one. Here is the list: 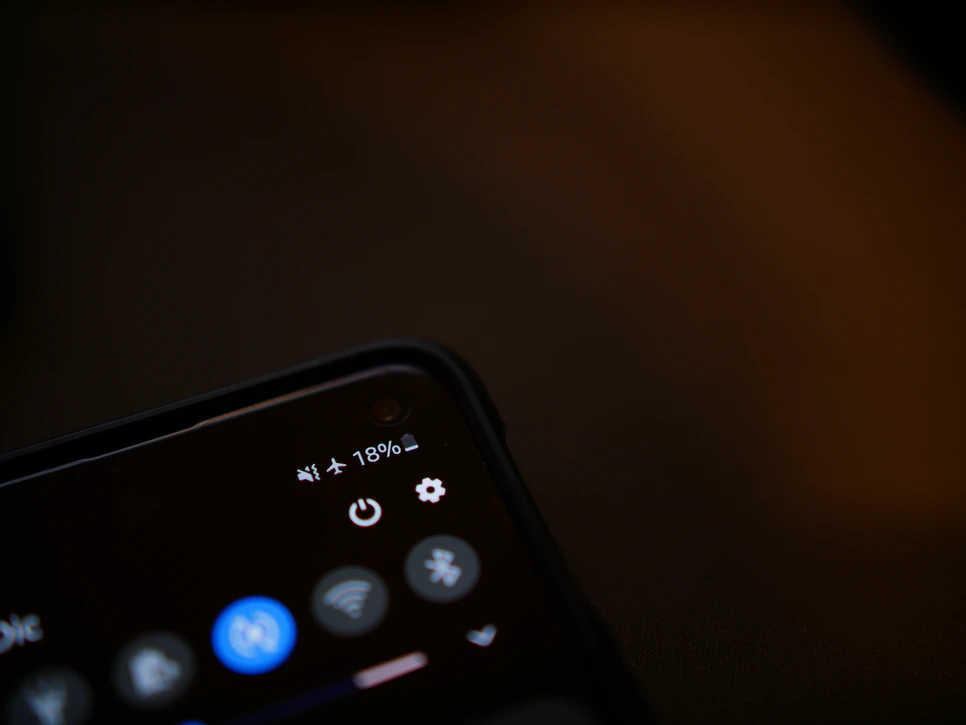 Measured in mAh, it’s crucial that you should know how long your battery would last you - especially if you play a lot of games like League of Legends: Wild Rift or Call of Duty: Mobile on your phone. The same sentiment goes for people who like watching a lot of videos or making a lot of calls on their phones since these are battery life-heavy activities. Ones that go above 5100mAh would probably require charging once a day under heavy use, with fast chargers 40W or higher taking only 2 hours or less to fill it up perfectly. 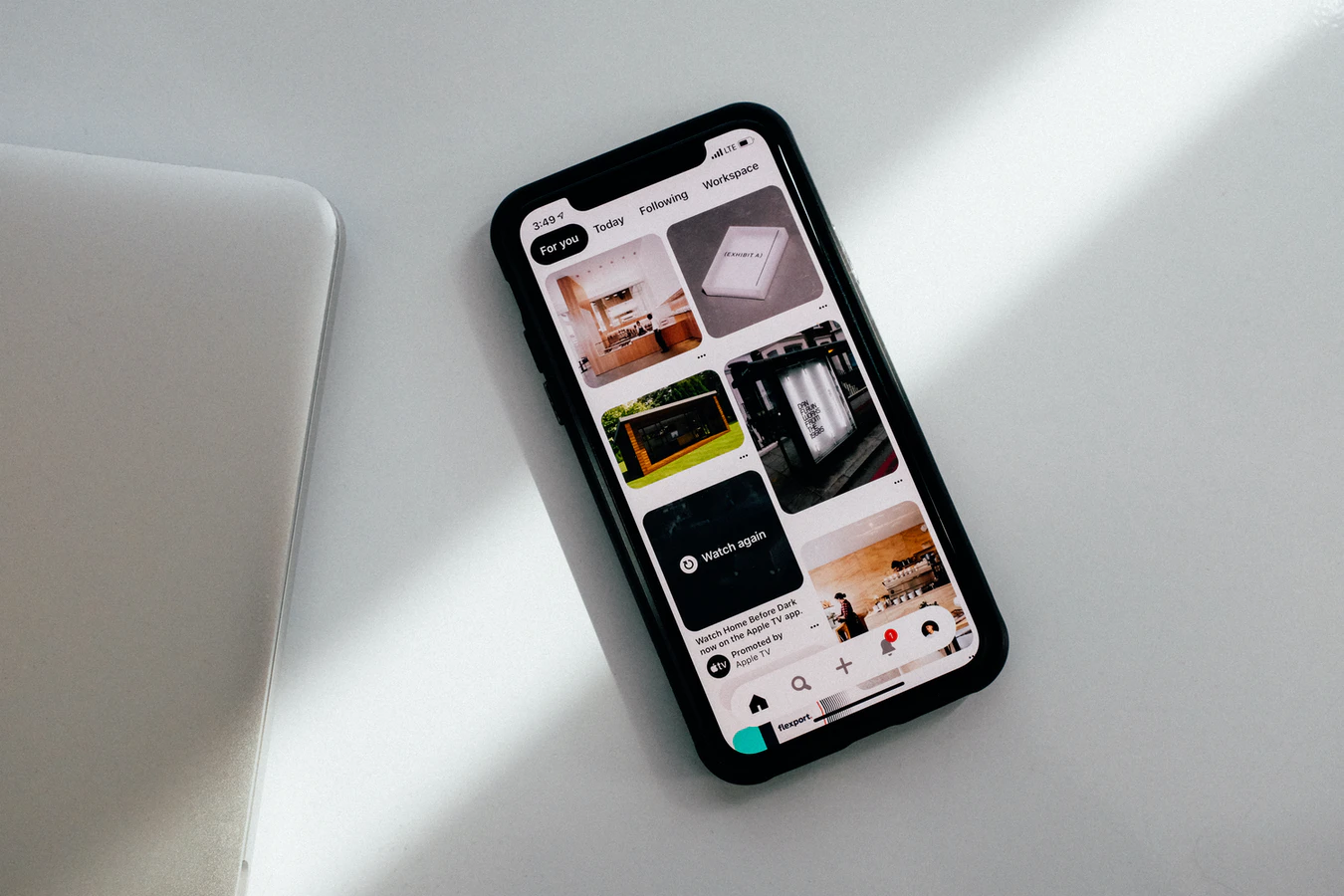 The OS version of your phone is one of the more crucial things to consider, especially when you have to deal with using it on a day-to-day basis. Some people are more adept at working with Android phones, while some prefer the simplicity and straightforwardness of iOS. There’s no right or wrong firmware, as the argument always ends with a certain level of subjectivity. 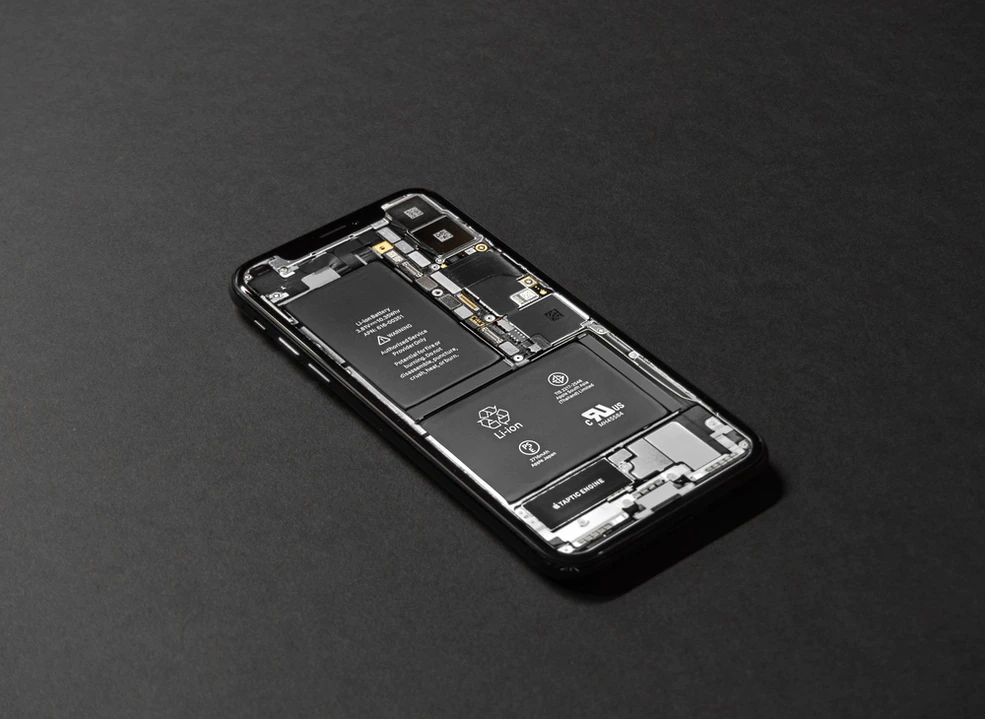 The processor is what gives your phone speed and ease of operation, as modern apps require more processing power hence the need for better processors. The logic goes the same as that of computers - the better and faster the processors means that you’d experience a better and more fluid usage of the phone (Trust us, you’d need this for your games and video streams also). This goes hand in hand with the RAM, of course, which we’re about to talk to in a bit. 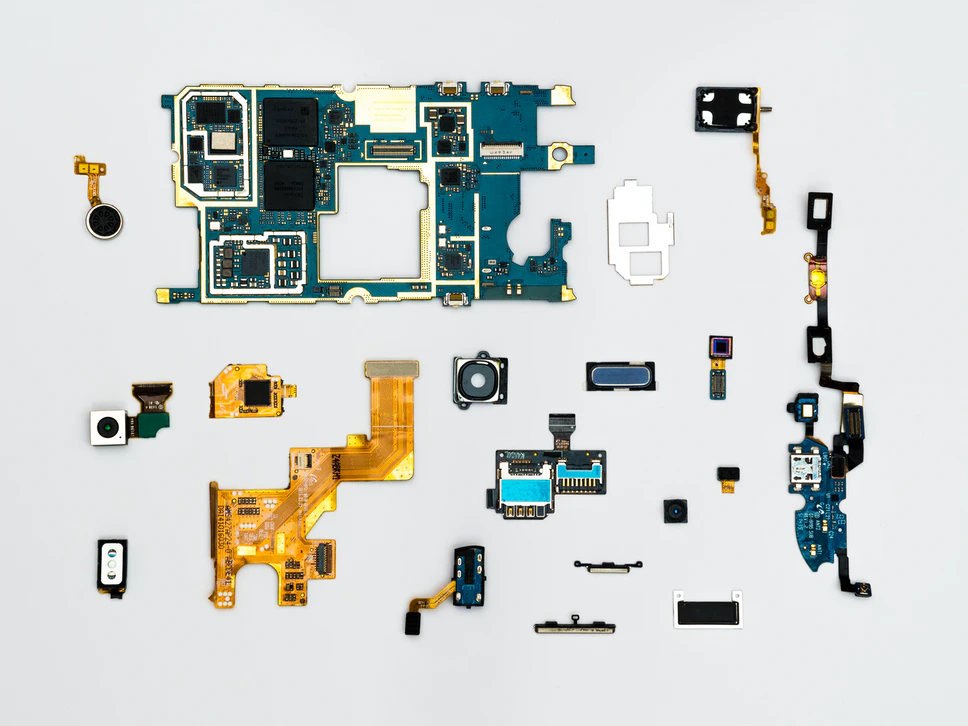 Like that of a computer, the random access memory or RAM determines the speed and ease of operation of the phone, as RAM allows for apps to operate with mobility depending on the amount of memory provided. It’s also the key for you to be able to multitask and run several apps simultaneously, with 8-16 GB of RAM being able to let you play games while also answering messages at the same time. 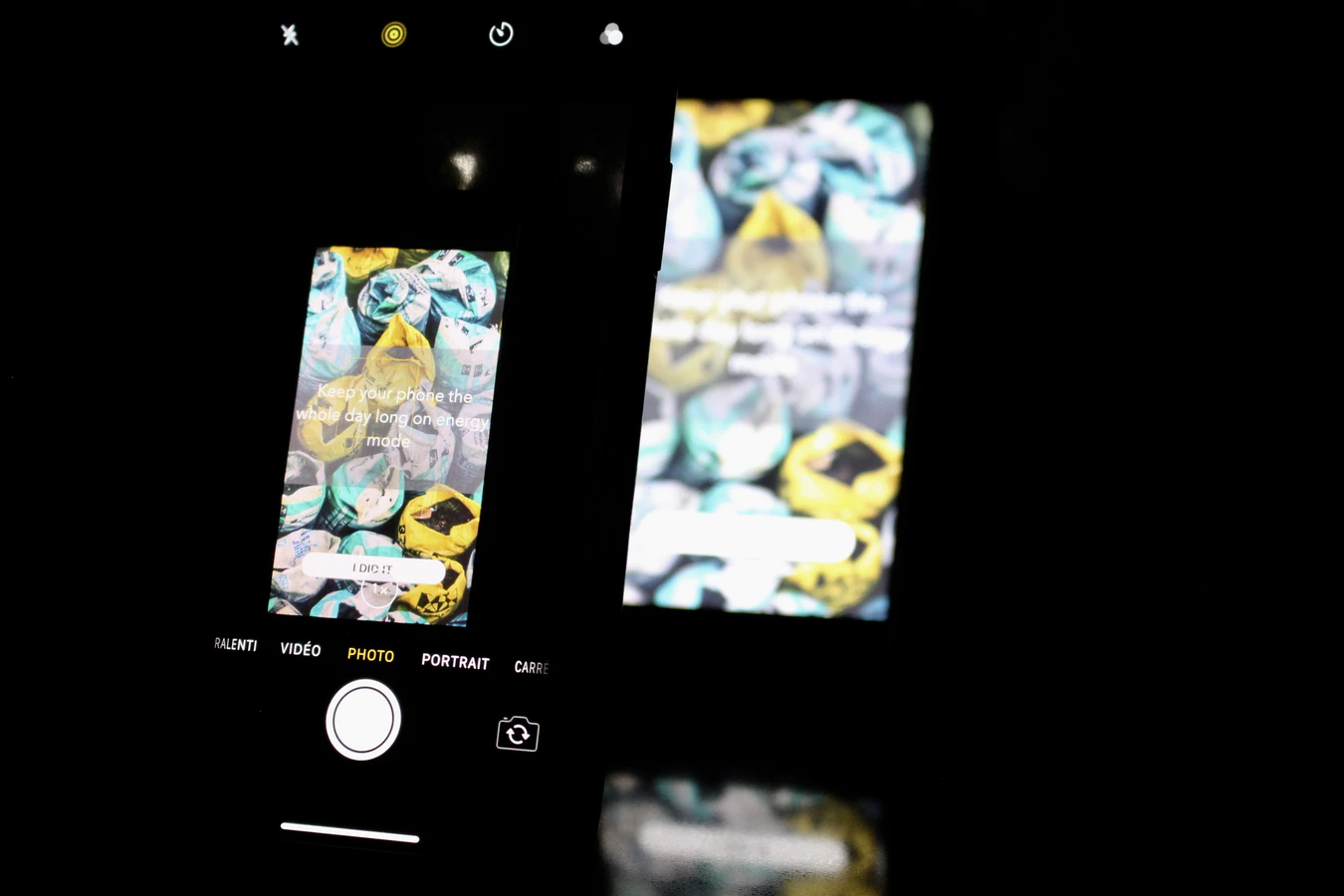 The size of the phone’s screen is another subjective smartphone trait which ultimately depends on the size of the user’s hands. Bigger hands (and fingers) can type better on bigger screens, while smaller ones are vice versa.

To add, phone screens have also taken a jab with technology, as they’re now being offered in OLED, AMOLED, and Super AMOLED, all distinctly looking different from one another. This means that they all project the colors differently- offering a brighter resolution that gives more detail and life to the screen. 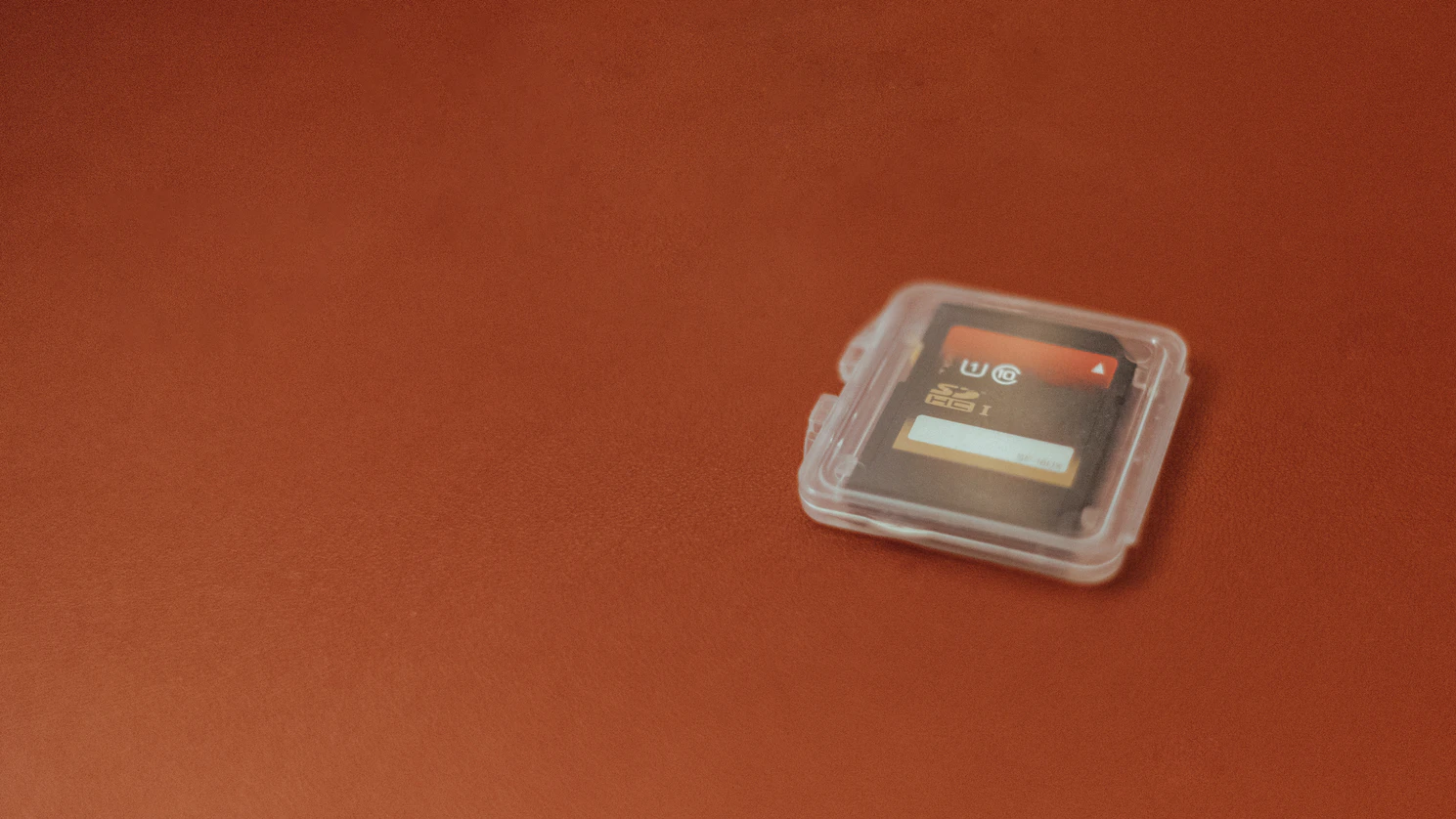 Since the ROM of a phone heavily tampers its price, some people opt for phones that allow for SD card usage to go along with it. The only problem is that it’s becoming an obsolete thing now, with smartphone manufacturers opting for bigger memory at better prices while ditching the SD card port altogether. But if you’re really keen on getting that extra memory for you, then the SD card is the answer to all your problems. 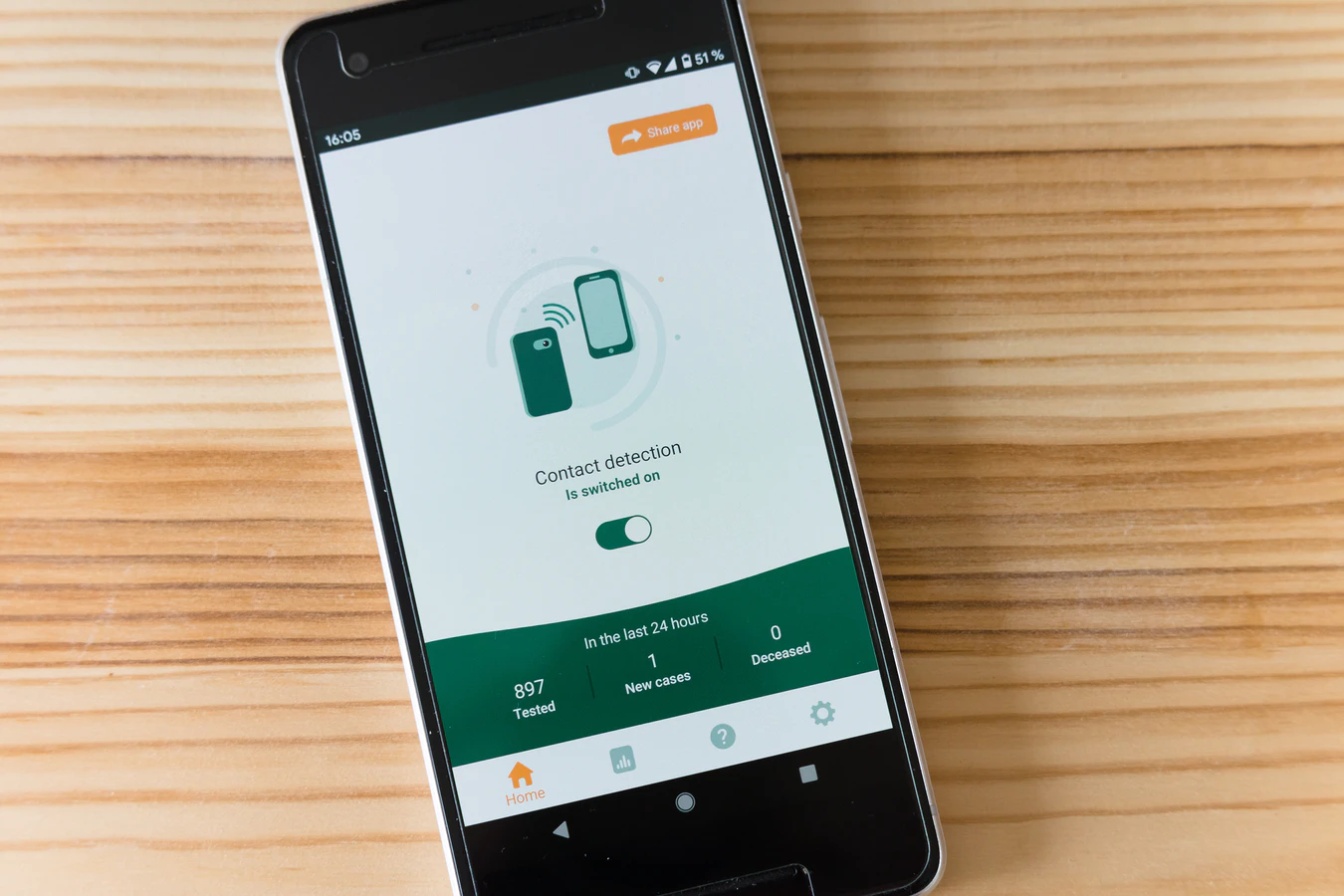 As aforementioned, most modern smartphones offer storage from 8 GB up to 128 GB, but if you’re looking to change phones yearly, then 32-64 GB will do just fine. You’d only opt for larger memory if you tend to have a lot of apps and that you take a lot of photos and videos. Otherwise, you’re better off going with somewhere around 16-32 GB, and you’d definitely still survive. 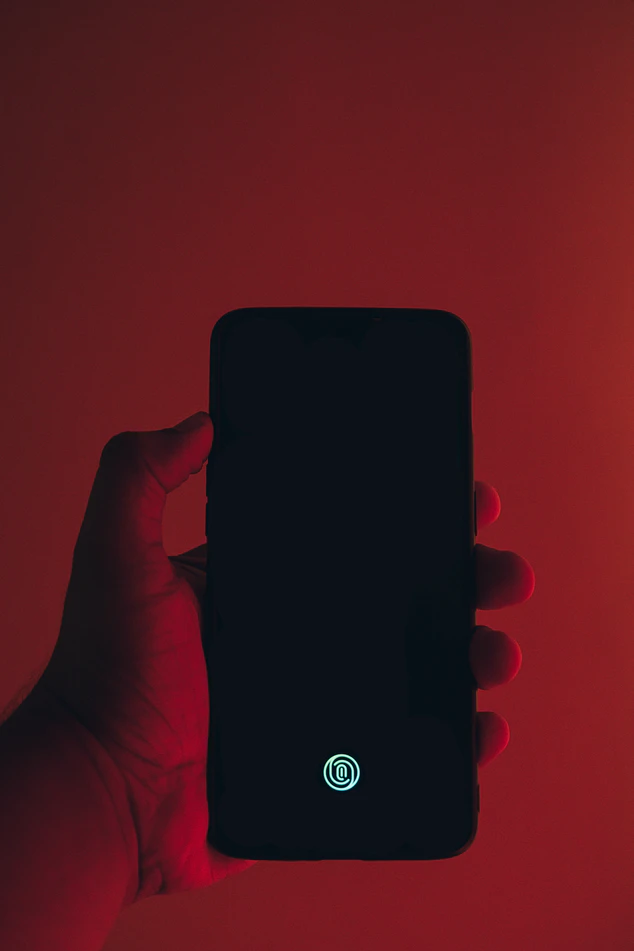 This is more of an extra security feature, but modern phones now have the ability to scan faces, eyes, or fingerprints for the phone to determine that its rightful owner is unlocking it. It even goes as far as having the fingerprints be used as an extra layer of security in replacement for passwords - as a quick fingerprint check lets you transfer files, money, or open locked applications. 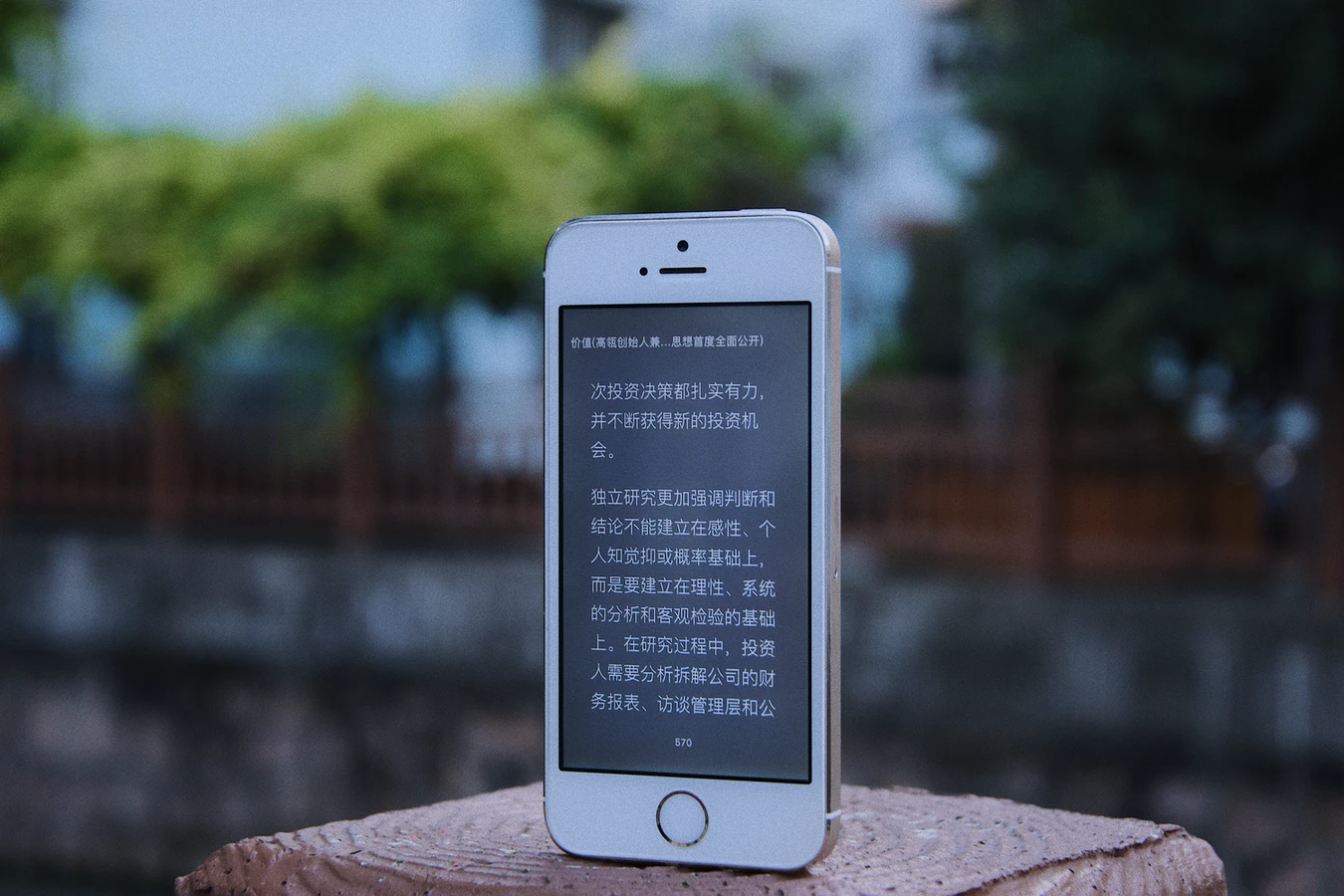 We have all seen smartphone manufacturers try their hardest to survive the dog-eat-dog world of technology. With LG shutting down, Samsung has explosive batteries, and Huawei loses Google applications. It’s always essential to backtrack the history of the phone manufacturer to know if it would sit well with you. Take your time looking through Xiaomi, Apple, Oppo, and Vivo and pick the one that you feel like you’re most comfortable with. 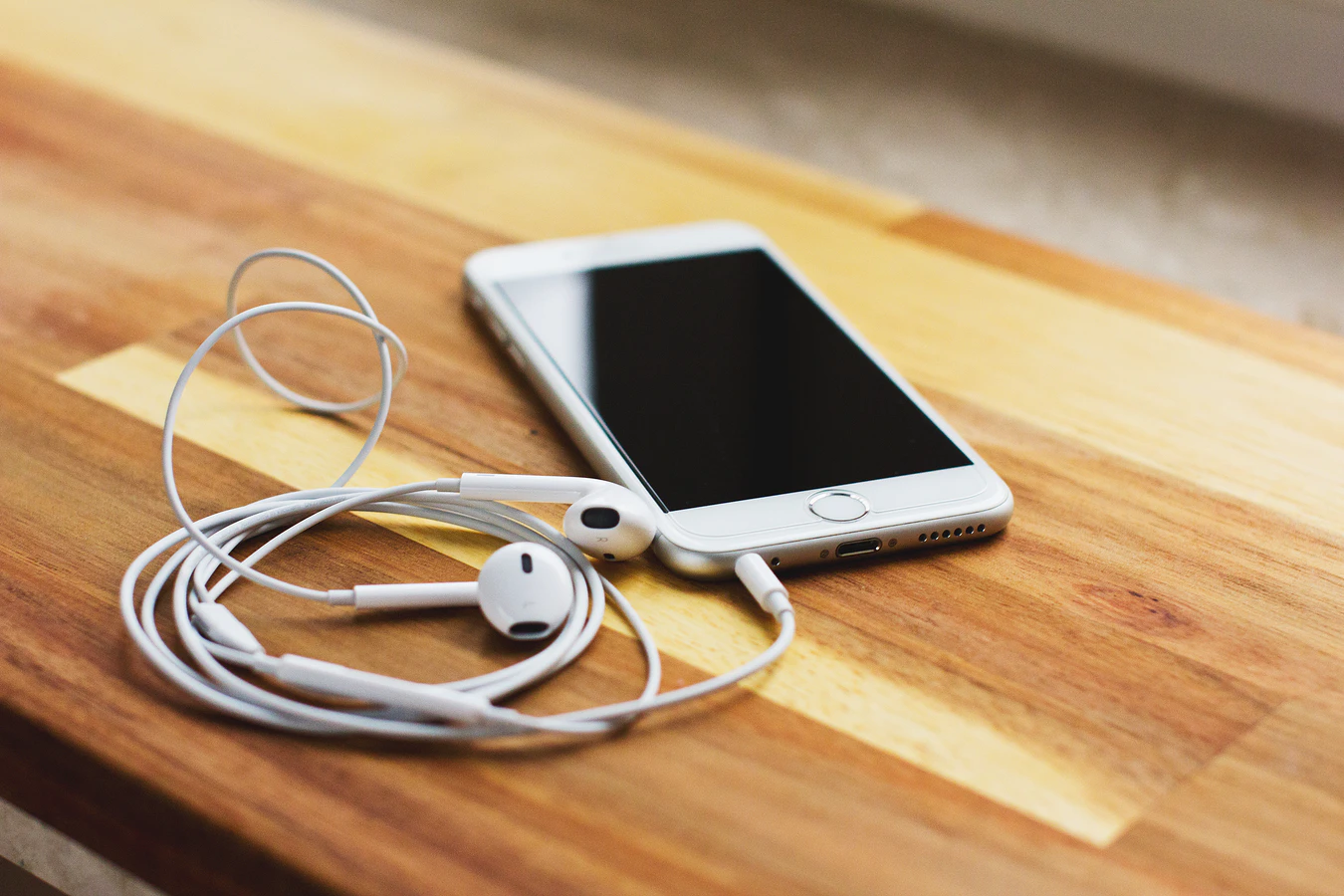 This long-running issue of removing the 3.5 mm headphone jack has been staggeringly difficult to adapt for most, so feel free to also keep this in check. Even if phone manufacturers add an adapter jack to the phone’s boxes, the hassle still exists, and not everyone is patient enough to deal with it. It’s also fair to take it as a sign that people are slowly creeping onto the future of phone tech, as Apple recently had news circulating that it would ultimately cut out ports and have everything be done wirelessly.

We hope this list makes things a lot clearer and lets you go for that phone you truly want and desire. With ten specific points to ponder on, we do believe that it’s an ample amount of data that’s sure to get you by and let you find the perfect smartphone for you.

Advertise with usAbout UsContact Us